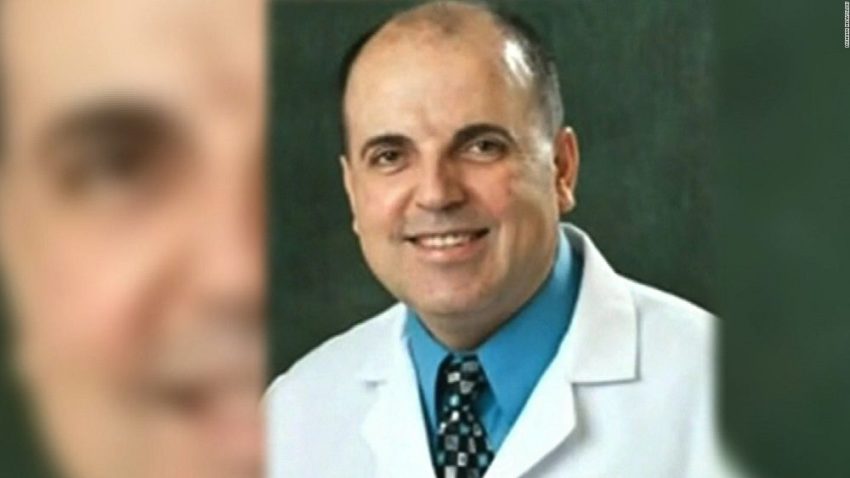 Dr. Fata admitted to diagnosing patients with cancer who didn’t have cancer, treating them with chemotherapy, and then billing insurance companies millions of dollars for the unnecessary treatments.

With his head held low in the courtroom in late 2014, Dr. Farid Fata pleaded guilty to 16 charges, including money laundering and conspiracy, for which U.S. Attorney Barbara McQuade said she will seek a life sentence.

“His conduct was so egregious,” said Attorney Barbara McQuade, “It wasn’t a matter of stealing money but torturing patients by lying to them about having cancer. … Chemotherapy is poison intended to kill cancer cells.”

Evidence presented in the Detroit federal court hearing, to make the case against 49 year old Fata, included an email that made clear his intent to purchase a $3 million castle in his home country of Lebanon during the height of his multi-million dollar insurance fraud scheme.

Former patients and relatives of former dead patients were shocked when they first heard the charges against Fata and his guilty plea.  His cancer clinic in Michigan had seven offices and also a cancer screening business.  Over a 6 year period, the government said Fata had submitted around $225 million in insurance claims to Medicare, for which Medicate paid over $91 million, and this doesn’t included the private insurers who had also been billed.

81-year-old Milton Berz was diagnosed with leukemia in 2007 and treated by Dr. Fata.  His son Jeff Berz said he recalls his father receiving treatments while waiting in the parking garage.  “Dr. Fata told my dad it would make it easier. His kidneys eventually failed,” Berz said. “Did the drugs kill him or the cancer? I don’t have any definitive answers, but I do have my suspicions. Every time I turn around, I’m running into somebody who knows somebody who was treated by Dr. Fata. This is so widespread.” 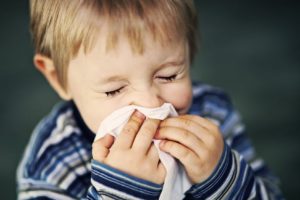 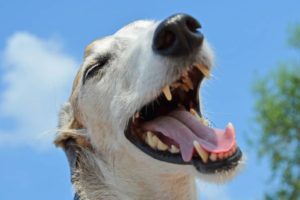 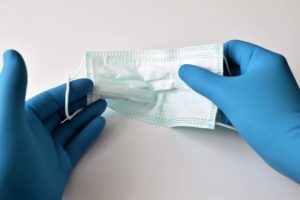 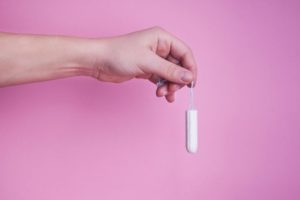 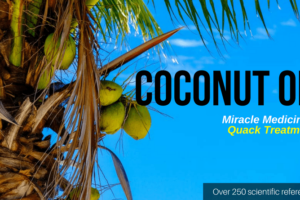 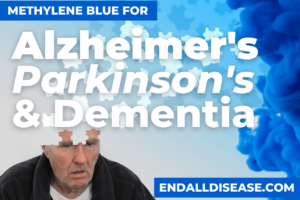 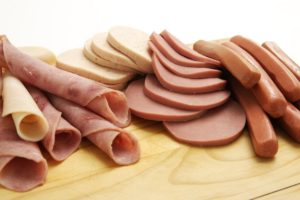 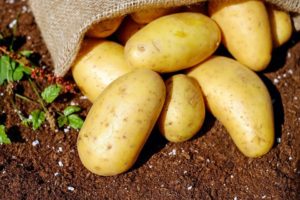