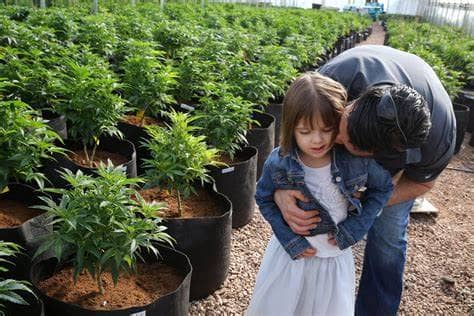 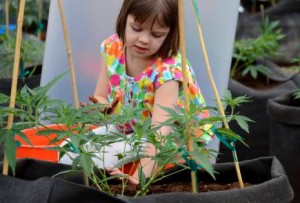 Suffering from a rare form of epilepsy called dravet syndrome, Charlotte Figi has dealt with violent seizures since she was a newborn – as many as 300 seizures a week.

When more than a dozen pharmaceuticals failed, Charlotte’s mother tried a last resort in 2012, and began using Cannabis Oil.  Charlotte, who had been unable to walk, or talk, or even eat, was now playing, and her seizures were down to just 1 or 2 a week.

“[Charlotte] is consistently eating and drinking on her own for the first time in years. She sleeps soundly through the night. Her severe autism-like behaviors of self-injury, stimming, crying, violence, no eye contact, zero sleep, lack of social contact … are a thing of the past. She is clear-headed, focused, has no attention deficit. Charlotte rides horses, skis, paints, dances, hikes. She even has friends for the first time. Her brain is healing. She is healthy. She is happy”
– Charlotte’s mother 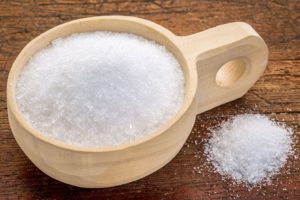 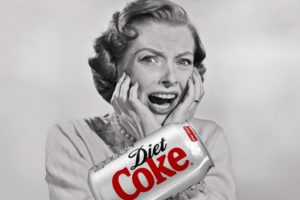 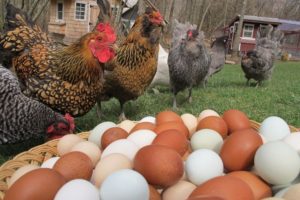 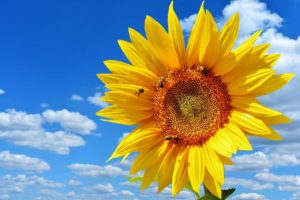 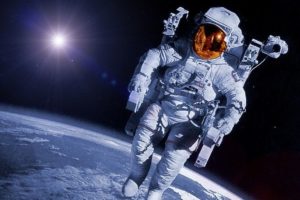 Study: Rebound Exercise is the most Efficient Form of Exercise yet Devised by Man 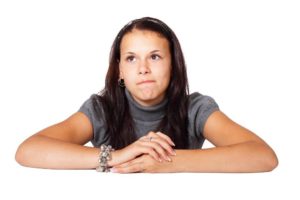