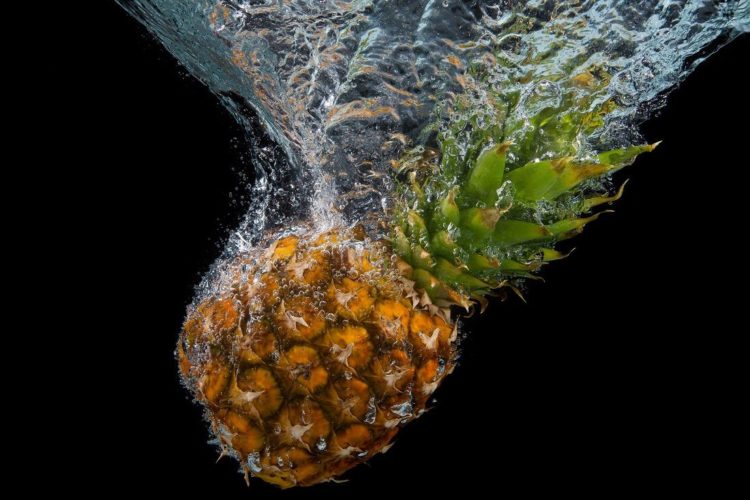 Researchers have found an enzyme extracted from the core of a pineapple that can kill cancer cells more effectively and far more safely than chemotherapy. 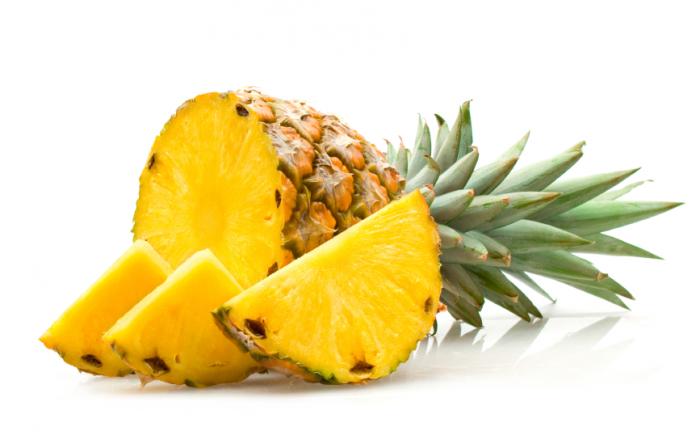 Considering the mainstream treatments for cancer, like chemotherapy, kill more people than they save, the need for additional alternative treatments that actually work has never been greater.

Another options for cancer patients has been found, and it comes to us as an extract from the pineapple stem and core, known as Bromelain.  Bromelain is not only far safer, but its effectiveness puts chemotherapy and other barbaric mainstream approaches to shame.

A number of studies have been published which evidence the efficacy of pineapple enzyme bromelain in the elimination of cancer cells.  Here are a few of them:

An “LD50” found on a Material Safety Data Sheet (MSDS) tells us the dose at which something will kill 50% of people who take it.  For 5-fluorouracil, a commonly used chemotherapy poison, ingesting just 7.8 grams of it will kill 50% of 150lb adults (LD50 = 115mg/kg).  This weight is equivalent to about 3 pennies.

Pineapple Enzyme Bromelain’s MSDS paints a completely different picture as far as safety is concerned.  The stated LD50 of Bromelain is 10,000 mg/kg, or the equivalent 1.5 lbs of bromelain for a 150lb adult.

Like many other nutritional cancer approaches, bromelain exhibits what some call a “selective cytotoxicity”, which means they are only toxic towards cancer cells.  Where chemotherapy will poison and kill any type of cells, including healthy ones, hence why it’s such an absurd choice for treatment, bromelain seeks out only cancer cells and terminates them.

Fortunately for us, we have the exclusive EndAllDisease collection of Cancer Cures all bundled together to give us more options so we can take back our power, and health ourselves of disease without the need of any doctors or medical interventions. 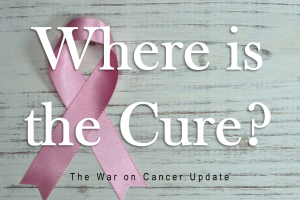 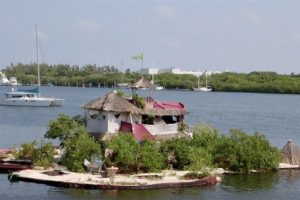 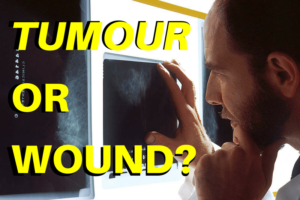 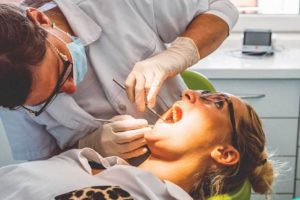 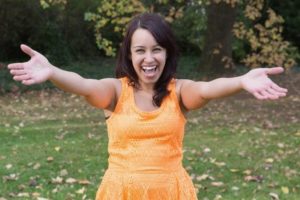 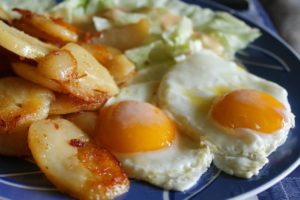 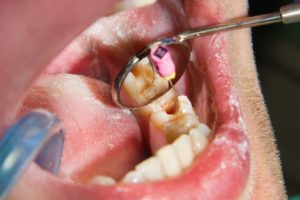